K is for Kelvin

Two years ago when I started to get addicted to running, I got a little pissed when my highschool batchmate replied to one of my FB posts.

I posted something like, "I ran 10K today in 1hr 10mins and blah blah blah...." which my nerdy batchmate (who's still nerdy up to now btw) replied that I'm using the "K" incorrectly and forwarded me to a site that explained how the K has been misused by the running world.

To borrow the statement from the University of North Carolina:


The K is "an informal abbreviation for one thousand used in expressions where the unit is understood, such as "10K run" (10 kilometers) or "700K disk" (700 kilobytes or kibibytes). Note that "K" is also the symbol for the kelvin and is often used as a symbol for the karat. Also note that the symbol for the metric prefix kilo- (1000) is actually k-, not K-. In computer science, K often represents 210 = 1024 (see below under kibi- and kilo-). 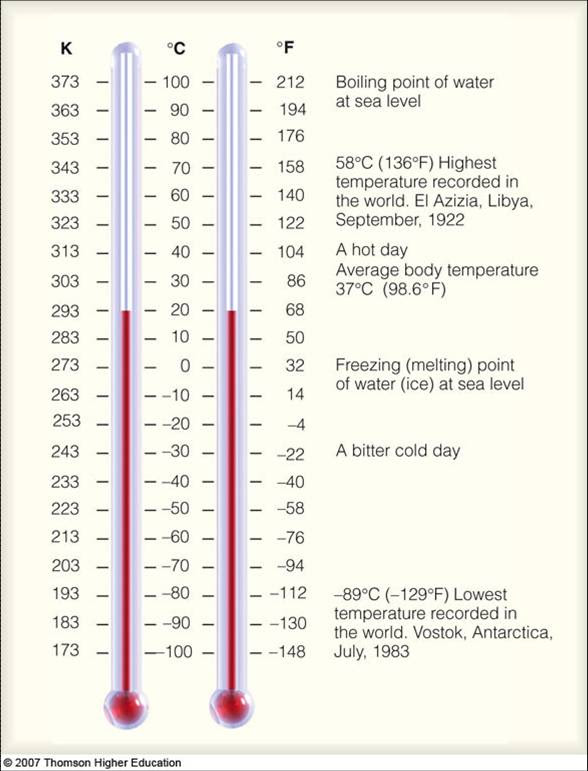 The kelvin is a unit of measurement for temperature. It is one of the seven base units in the International System of Units (SI) and is assigned the unit symbol K.

The kilometre (American spelling: kilometer; SI symbol: km) is a unit of length in the metric system, equal to one thousand metres (kilo- being the SI prefix for 1000). It is now the measurement unit used officially for expressing distances between geographical places on land in most of the world; notable exceptions are the United States and the United Kingdom where the statute mile is the official unit used.

The International System of Units (SI) closes all debate by specifying the actual symbols that should be used for Kelvin and the metre. That is, K is for Kelvin and nothing else. A table showing this can be found here.