(This is a lame attempt to get the wifey, a showbiz fan, to join me in road running)
Here's a rundown on who's who in showbiz been racing lately: 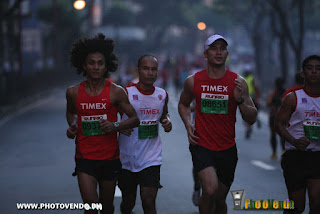 Donna Larazzabal a.k.a. Donna Cruz. She's been running even before the boom started. Her recent CenturyTuna 21k finish time speaks for itself: 2:04:38. 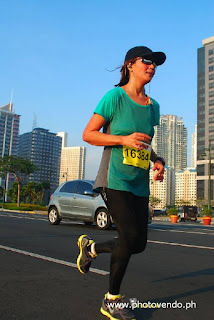 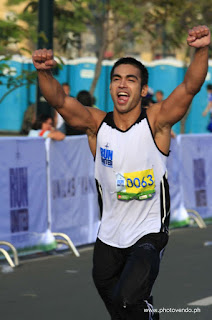 Sen. Pia Cayetano. I'd bet on her if there was a race for senators. She'll definitely top it. Her recent race was at the DZMM 10k run wherein she coasted to a sub-60 finish: 59:48. Oh, did I fail to mention that she's a triathlete as well? 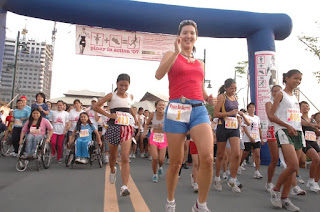 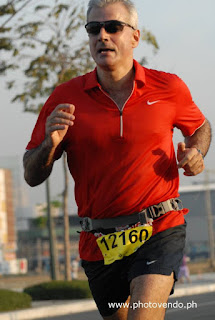 Lance Gokongwei. Not to be outdone is JG Summit's rep who had a decent 21k finish in the CenturyTuna run: 2:19:37. 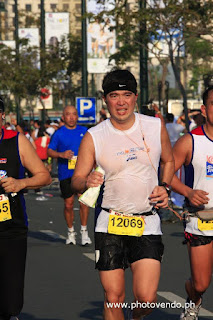 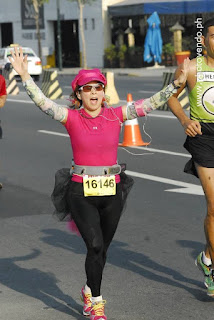 Derek Ramsay. He ran 5k in the CenturyTuna run. I couldn't find his race result but I saw on TV that he mentioned he got lost along the route. Hmmm.... 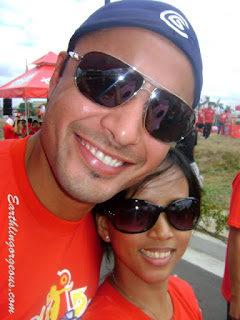 Aga Muhlach. Yup, even the former Bagets star has joined the fray, coasting to a 1:11:12 Unilab 10k finish. 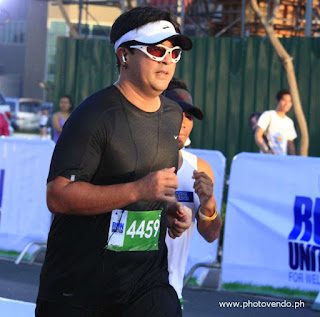 Hmmm....BLC candidate?
For those avid Hollywood fans out there, here's a full list. Notable celebrities in last year's NYC Marathon: 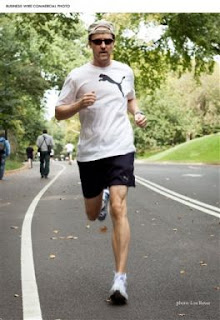 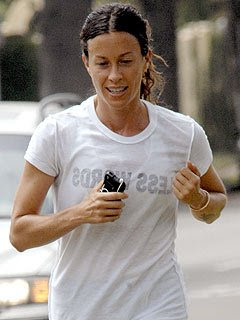