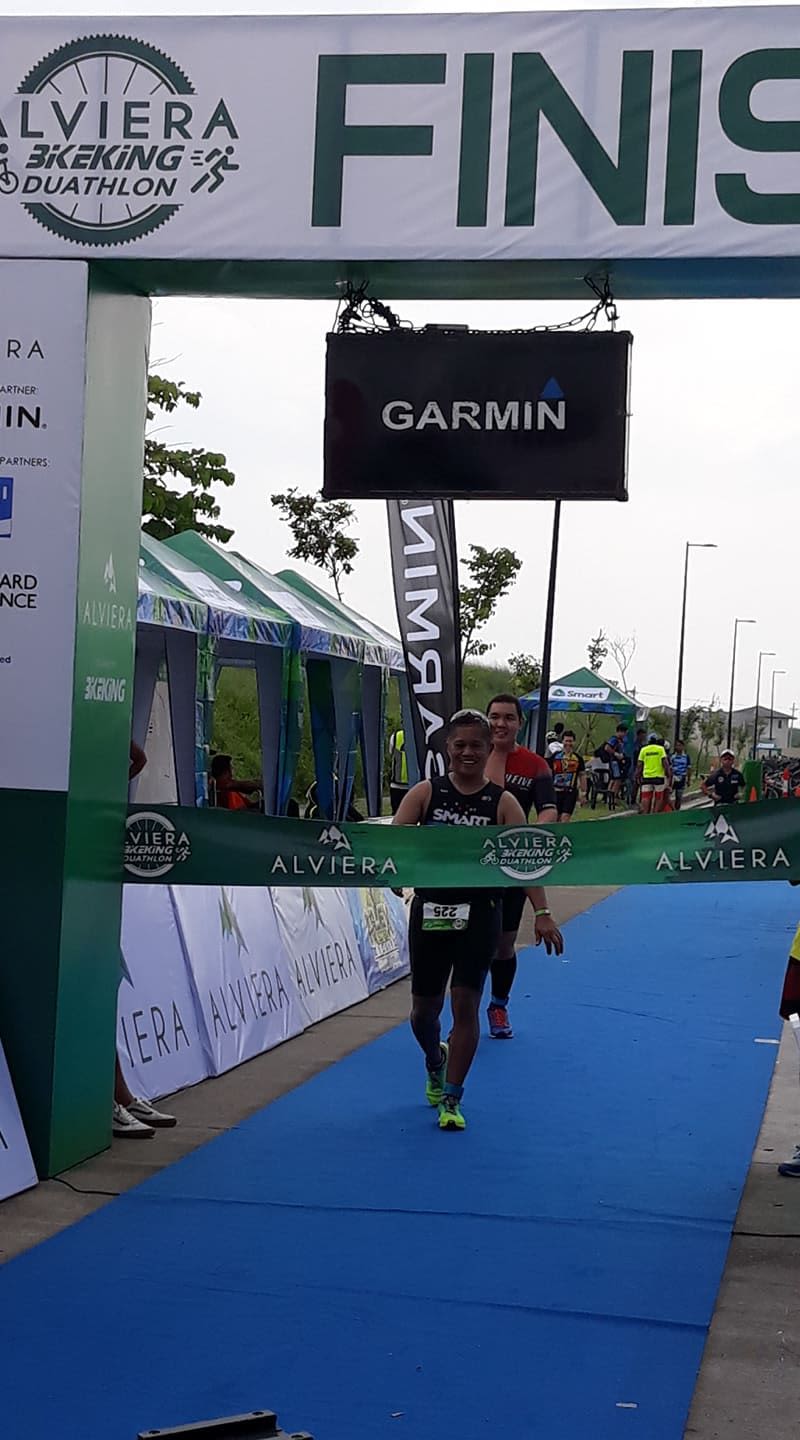 Came into this race after a bout with the flu days before (ikr!), possibly due to overtraining when I should've tapered 2 weeks before. It was due to panic of not having enough in the bank that I resorted to a heavy weekend a week before race day and boy, I suffered badly that week with office sick leaves and lack of training.

The Alviera Duathlon 2019 route was a killer course, with Run1 starting IMMEDIATELY with a climb(!) ---which we had to loop twice. Took a gel in the 2nd loop as I was battling the temptation to walk. Finished that in 6.36/km average pace which was great considering the form, or lack of, that I was in.

The bike was the usual 2 loop ride from Porac exit to Floridablanca and back...with the famed 'makunat' 2k climb to Porac exit. This was my first time to race my new BMC TMR02 AND new 55mm wheelset ---with the latter bought and installed just 2 days before the race (yep, a definite NO NO when racing).

The result? The unfamiliar new gear combined with sporadic Trainerroad workouts (ftp crashed from 180 to 140watts whyyyy) resulted in 1 of my most dismal race performances yet: a 24kmh average ride for 60kms. I took 4 gels, one on each end, but that didn't help as I found everything just difficult. Dropped my chain 8k before the bike leg ended which I may have lost 2mins. Will power wasn't lost as I just kept spinning, albeit slow, in the climbs and put my head down in the descents for aero gain.

Alas, Run2 will be a 1 looper of Run1 with the same unforgiving elevation for someone who already ran 6k and rode 60k. It was one of my most difficult Run2s in a while, with my quads threatening to cramp on the downhills. HR was quite elevated (171 max) on the uphills but I kept on trudging ---slowly. Took a gel at km3 to mentally hopefully keep the cramp threat off (worked btw).

A few walk breaks here and there but when the downhills came I took advantage to finish Run2 at 7.20/km average.